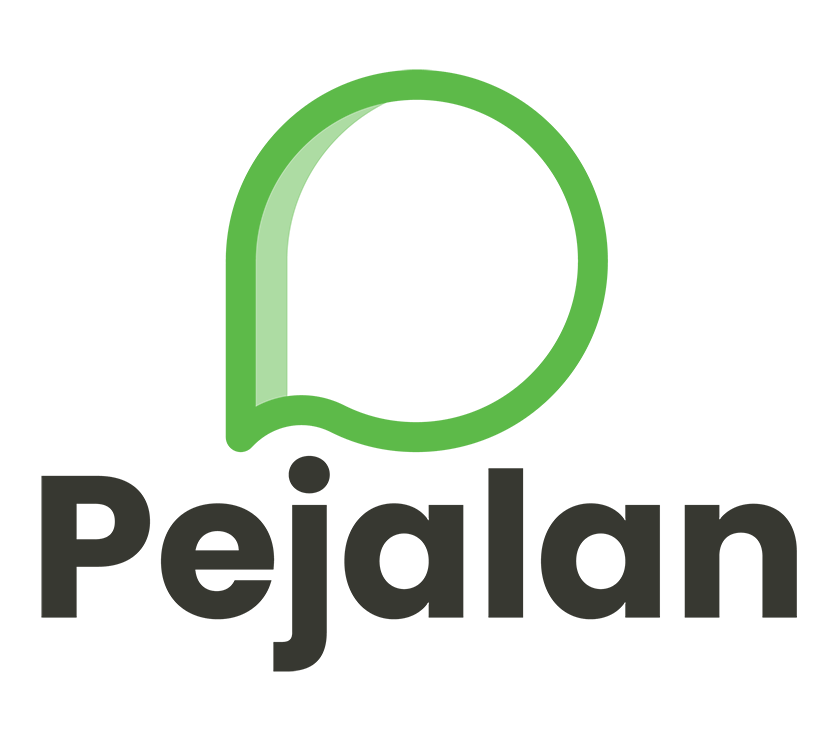 Staples Center is a multi-purpose sports arena in Downtown Los Angeles. Adjacent to the L.A. Live development, it is located next to the Los Angeles Convention Center complex along Figueroa Street. Opening on October 17, 1999, it is one of the major sporting facilities in the Los Angeles metropolitan area and Greater Los Angeles Area. 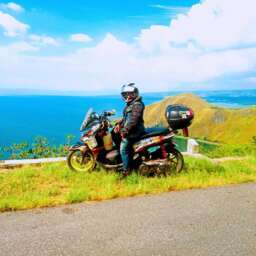 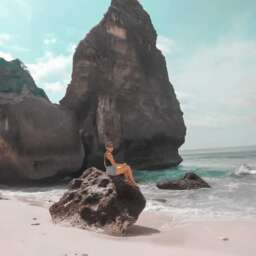 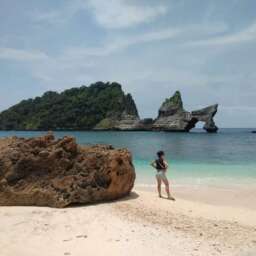 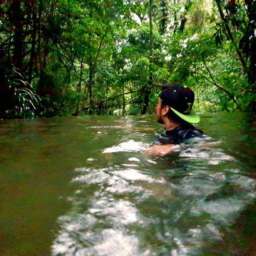 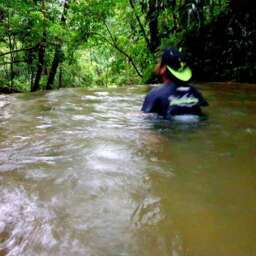 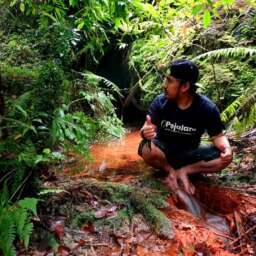 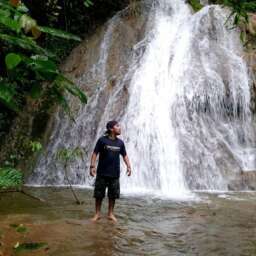 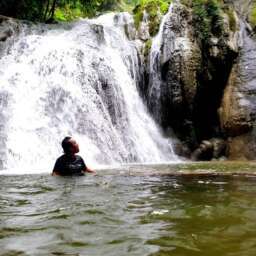 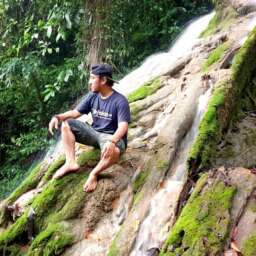 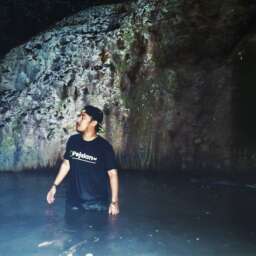 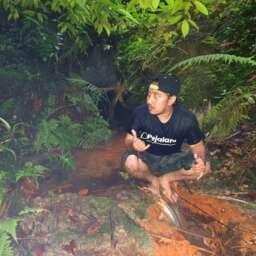 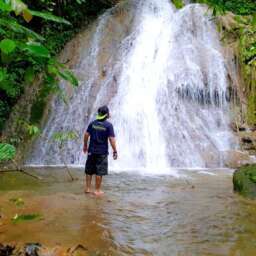